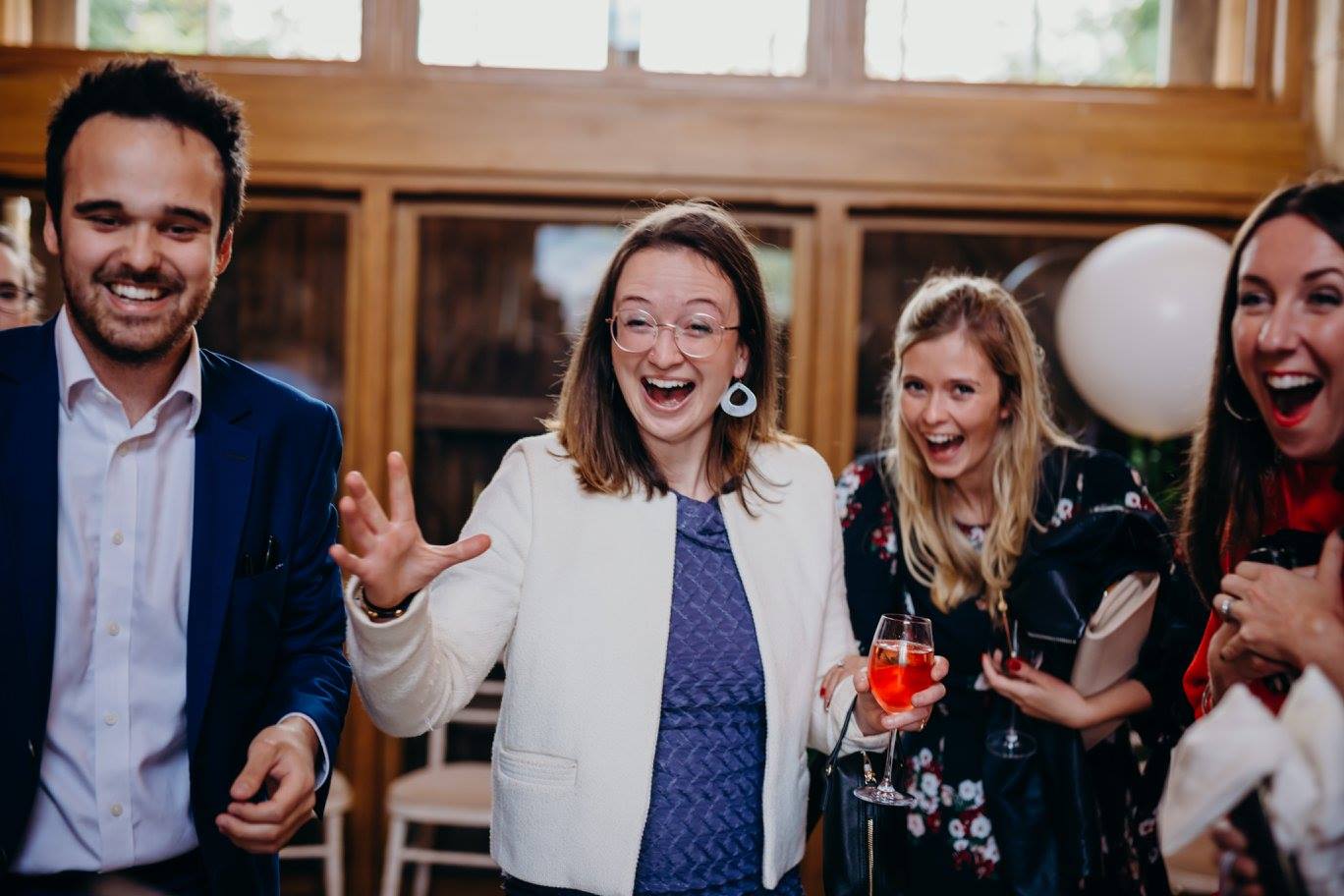 Uk Based Close Up Magician Available To Hire For Weddings, Corporate And Private Events Worldwide

Dan Farrant is a full-time close up magician who’s been entertaining audiences in London, the UK and worldwide for the last twelve years. He performs at hundreds of events every year for tens of thousands of people with his unique style of close up and table magic, guaranteed to leave your guests laughing and questioning reality.

Dan Farrant was born and raised in London and now resides in Godalming, Surrey, which is just on the outskirts of London. Prior to pursuing magic as a career, Dan was a professional musician. He received his undergraduate degree from The Royal Academy of Music where he studied the double bass.

Over his 12 years of being a professional magician, Dan has performed at over 1500 events all over the UK, and the world.

“I need your business card…”

“Everyone loved him. Highly recommended.”